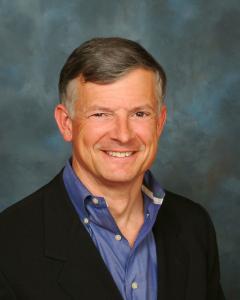 Comp has been far more successful in combatting the opioid crisis than the nation as a whole. Payers, regulators, and pharmacy benefit managers deserve a lot of credit.”
— Joe Paduda, President of CompPharma

Workers’ comp opioid spend has gone down over 62 percent since 2016, according to data collected through CompPharma’s surveys over these years.

“Comp has been far more successful in combatting the opioid crisis than the nation as a whole,” Paduda said. “The industry recognized the disastrous implications of opioid overprescribing earlier and addressed the issue sooner. Payers, regulators, and pharmacy benefit managers deserve a lot of credit.”

Less opioid spend translates into lower overall pharmacy costs for the industry. Total workers’ comp pharmacy costs have decreased by 38 percent over the past decade. Survey respondents credited the reduction in part to less use of opioids and the multiple medications needed to address opioid side effects. Other factors cited were:

A complimentary copy of the report, available at www.comppharma.com/resources provides additional details on what payers want from their PBMs and several charts tracking historical data.

About CompPharma
Owned by Joe Paduda and Helen King Patterson, CompPharma, LLC is a research and consulting firm focused on pharmacy management in workers’ compensation. More information is available at www.comppharma.com or by contacting Patterson at 813-690-4787 or hpatterson@comppharma.com.