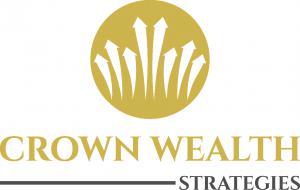 Mrs. Metzger has been a New York Life agent since 2009 and is associated with New York Life’s El Paso General Office. She is a CERTIFIED FINANCIAL PLANNER™, Investor Advisor Representative, AEP®, and a member of the Financial Planning Association. She also has her Master of Science in Financial Services and was New York Life’s Council President (and top producer) in 2018.

“I’m incredibly proud of our team and all we’ve accomplished this year,” said Mrs. Metzger. “Everyone has worked so hard to help so many people, and I can’t wait to see what the future has in store for us.”