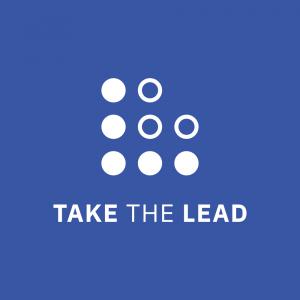 Lucky Eight Media is an AdTech and InsurTech startup that has recently expanded and has promoted Shaan Patel to the position of Chief Operating Officer.

WILMINGTON, DE, USA, September 6, 2019 /EINPresswire.com/ — Lucky Eight Media, a Wilmington Delaware based startup, has recently promoted Shaan Patel to the position of Chief Operating Officer. Shaan Patel started with the company as a Business Analyst, and was quickly promoted through the ranks of the company, with his most recent appointment being named Director of Operations.

“We are pleased to be able to promote Shaan to this position. Over the past few months, he has helped grow revenues at a high trajectory growth rate and we expect to continue this pattern as we expand into other areas of business in the coming months,” says Ben Jen, Interim Chief Executive Officer and Chief Strategy Officer for Lucky Eight Media.

Shaan Patel is currently a student at the University of Southern California Marshall School of Business and is the recipient of the Trustee Scholarship, which is awarded to a small percentage of the school’s applicants and is also full-time with the Company. Shaan quoted,”I am honored to have been moved into the role of Chief Operating Officer of Lucky Eight Media, and look forward to continuing to grow into new areas of business.” Shaan is eager to help the Company grow and expand its operations out to additional verticals and segments.

Lucky Eight Media was founded in July 2018 as a revenue generating AdTech and InsurTech startup based in Wilmington, Delaware. Lucky Eight Media is a lead services company specializing in lead generation, delivery, and quality. Lucky Eight Media has been featured as one of the fastest growing companies in Delaware by The News Journal, and a Top 500 startup in the Philadelphia Business Journal. Lucky Eight Media owns additional brands including Three Sixty Insurance and Stratus Leads. For more information about the Company, please go to https://luckyeightmedia.com.