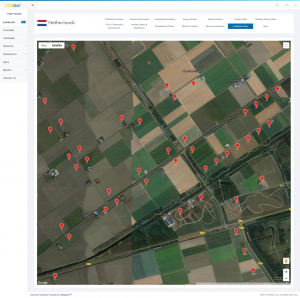 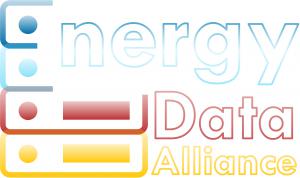 HOUSTON, TX, USA, April 8, 2019 /EINPresswire.com/ — IntelStor has now completed the geo-location mapping of 107,902 out of 355,793 onshore and offshore wind turbines in the world, spanning 38 countries so far. This project enables IntelStor to remove ambiguity over the global installed base of wind turbines and provide the most accurate market intelligence to the industry.

This IntelStor led project to clean and scrub the data provided by Governments and industry trade associations increases the precision in the data sets. Some publicly available data for wind turbine geo-locations includes non-wind turbine structures, such as met towers, cell phone towers, or other tall structures.

Additionally, this research has identified missing turbines from published datasets as well as inaccurate labelling of wind turbines which have been subsequently decommissioned.

Removing these inaccuracies from data sets, which includes the US Geological Survey and Federal Aviation Administration database in the United States, the Danish Energy Agency master data register, WindStats data sets in the Netherlands, and INEGI in Portugal, is of the utmost importance to ensure accuracy in global market statistics.